Oshine is a beautiful creative multi-layout, multi-purpose wordpress portfolio theme with 18 unique demos. Oshine has been rated as one of the Best Portfolio & Photography themes in many popular blogs. We have carefully crafted each & every demo to ensure that a clean and modern design is carried through. Great design and Powerful features makes Oshine irresistible.

So you’re in Lincoln, Nebraska, and you need a local storyboard artist to work on site?

Someone who is preferably really good, has loads of experience, gets on well with you, understands your idea and besides being talented, is smart as well?

Someone who has studied film language, written, directed and shot some shorts themselves, worked fast and loose storyboarding on three continents, and besides being a great storyteller has done finished illustration to boot?

That’s me: Steve, your storyboard guy.

I qualify for all of the above, except the local part, although I am what I like to call ‘internet local’.

And quite possibly better than your best local choice.

I used to be local. I’d only work in-house, on a freelance basis. I would work sitting next to a commercial director, or at an ad agency in a room down the hall from the creative director’s office, or even on a film set or lunch tent on location from time to time.

I’ve worked with my portable drawing board leaning on a tree, papers spread around me weighed down with stones or they’d blow away. I’ve been wedged between computers where there’s no space, drawn on movie lots, in half constructed offices with no lighting – just bare wires hanging down from the ceiling.

I’ve sat designing characters in people’s homes. In kitchens, dens, hotel lobbies, offices being used for casting, you name it. 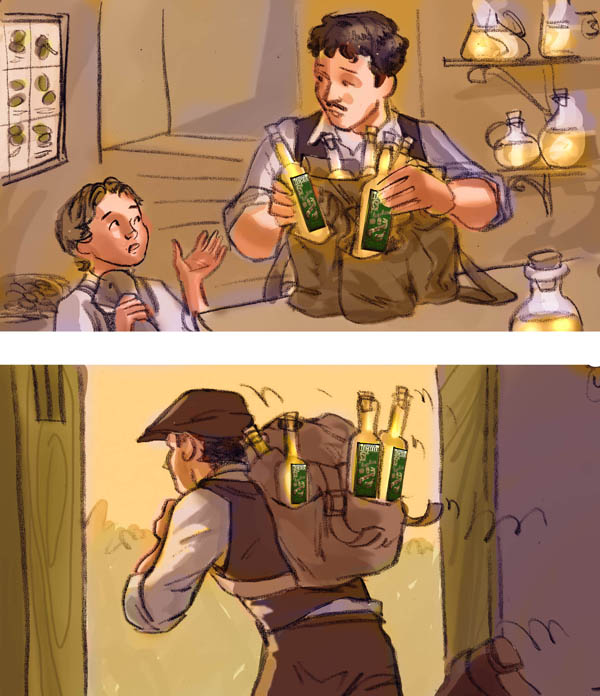 But then more and more I’d be using my pencil to tell people’s stories who were too far to drive to in an hour or so.

Or they’d need it so fast, that traveling to them would make it a challenge to keep to the deadline.

So, thanks to my then-recent adoption of email and the internet I’d begun to just work remotely.

Now I could work for pretty much anyone, anywhere in the country. And on occasion, the world.

And it didn’t hurt my game one bit.

So, are you looking for a reliable asset with an impressive output who doesn’t miss deadlines?

Here I am, your virtual next door neighbor. 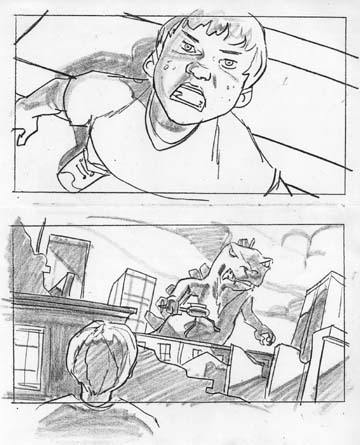 The boards are great! Thank you so much– you’re a pleasure to work with.

Preferably I like to read a script, synopsis or shot list of what we’ll be working on, so we can have an intelligent conversation to start from.

When I take a brief, first I make sure I clearly understand what your story or idea is that needs visualizing.

I find out what is the most important point to communicate, in what mood (is it charming and funny, or dark and spooky?) with what characters, the setting and so on.

I try to get as much relevant information during a briefing as I need to avoid having to bother you with endless questions later.

There may be one or two, but I’ve been doing this long enough to be smart enough to know what to ask. 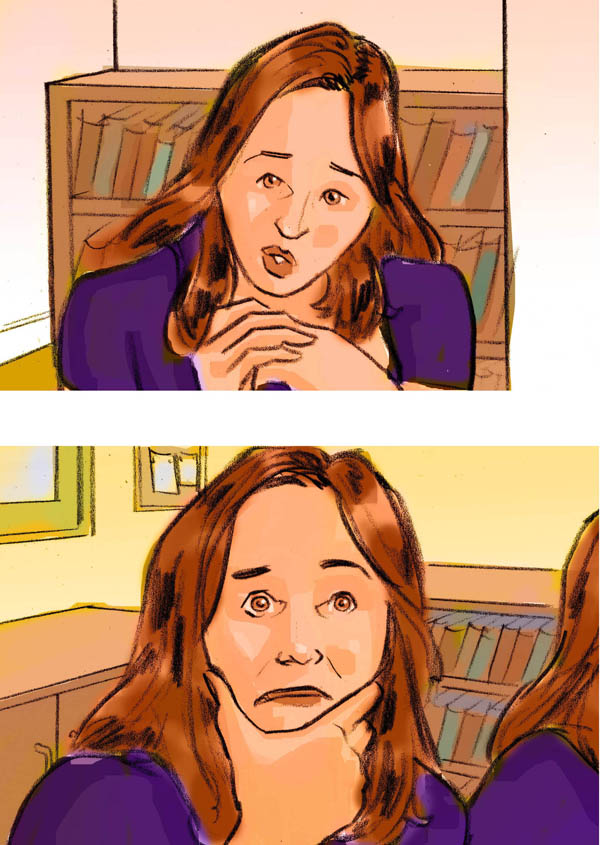 I started out in London, mostly doing sales promotion work, and some storyboarding in house at RSCG Euro, KLP for a few years.

Then I moved to Hong Kong to draw storyboards for Dentsu, Young and Rubicam, freelancing here and there for the other big ad agencies, and also illustrating some books (abridged classics for language students) for a few years.

Then I moved to Los Angeles, doing some game and ad agency work but mostly shifting to doing shooting boards for commercial directors almost exclusively for several more years, which was a fun, largely new challenge. 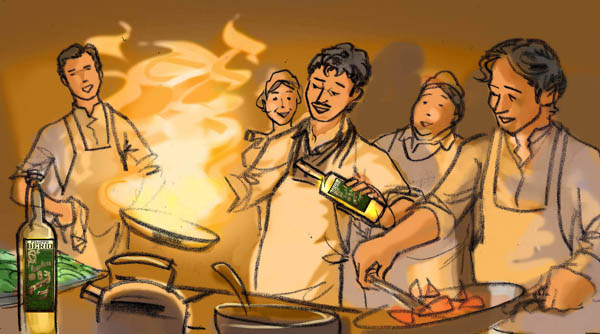 Then with the internet and email it was open season, doing lots of work for New York ad agencies, along with Chicago, DC, and nowadays just about anywhere.

Now, after teaming up (both work-wise and life-wise) with Meridee (a great colorist), it’s a mix of really loose, and some more finished work. I might be  helping a director figure out shooting sequences, or selling concepts to clients (whether they are big mega corporations, or kids who need to be persuaded to eat healthier), and a whole host of other things.

So long as I’m helping to emotionally engage an audience, often in an informative way, I’m doing my job.

How many times have I helped people feel the pain, then experience the joy or relief brand ‘X’ can provide!

A bit of charm goes a long way in this business. 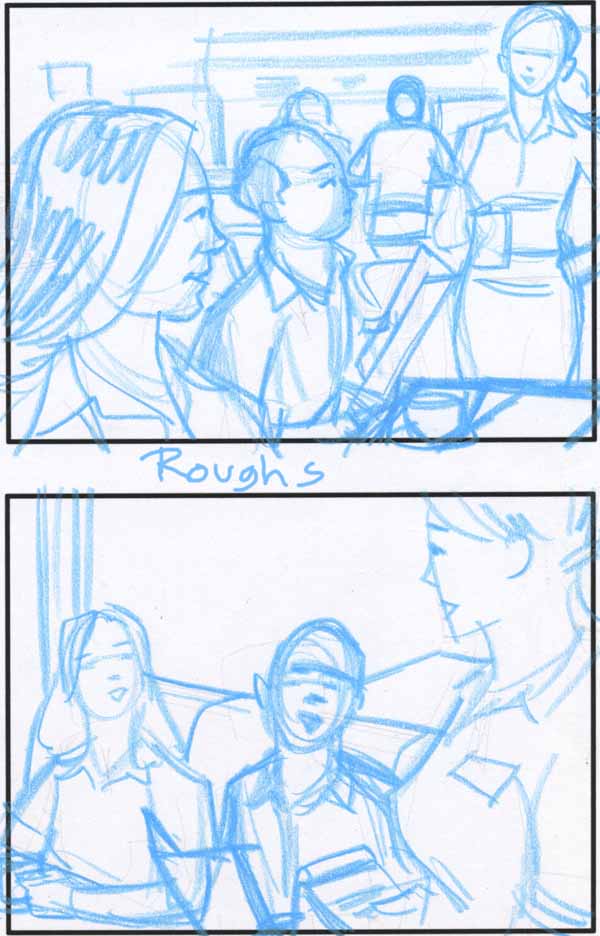 Here’s a brief summary of my art education (actual school counts for very little of it!):

Actual school (ND and HND in graphic design in the U.K.). So much for that.

My education into drawing better, and developing a professional commercial drawing style began for real when I interned at a storyboard and animatic studio in London. I was hired by a couple on meager wages (I wasn’t contributing much, just learning really), eventually hired on a sustainable salary at RSCG Euro but the biggest single influence was in meeting, and being mentored by the late, great John Watkiss, on and off over the course of many years.

It was seeing John’s cinematic storyboard frames at college, in a brochure for a London art studio that first got me interested in pursuing that avenue.

Simultaneously I was now learning to draw the figure from my imagination, make up scenes, render in an illustrative style that suited the advertising industry, and generally develop a professional outlook to my work. All under the watchful eye of the most creatively impressive draughtsman of a generation (no exaggeration).

A bit of globe trotting followed, during which I developed a more cinematic, and looser approach thanks to working mostly on shooting boards for a number of years.

One or two directors in particular encouraged me to focus on film language and its visual grammar, which I then obsessed over for a couple of years to ensure smooth editing later down the road.

Mixed into it all I have worked on storyboarding film scripts, creating artwork for animatics, storyboards for commercials, developed character designs, made whiteboard animations, worked on music videos, presentations for on-stage events, made drawings of booths and displays, you name it.

In many expressive styles from fairly, or semi realistic (not hyper photo-real though), to sketchy and loose. Sometimes cartoony, in all genres, and for all the usual suspects. 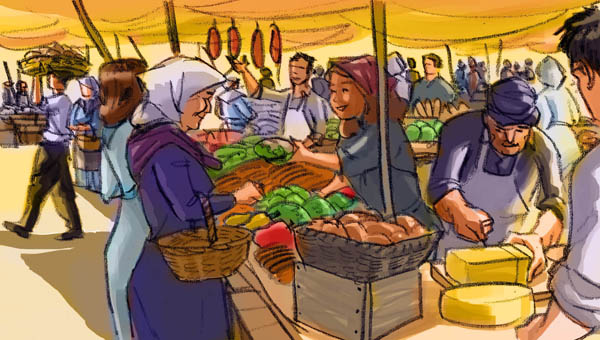 I’ve employed all kinds of techniques working traditionally with pencils for the most part, while after scanning, Meridee colors digitally in Photoshop. But I’ll also use Photoshop, vector drawing software from time to time, 3D software here and there if it helps, in fact I’ve even made a nice sideline out of sculpting animals for selling mostly as bronzes since I moved to Santa Fe, in NM.

So shoot me an email to get the ball rolling, with your phone number would be good. We can see if I can help you out.

Use the form, or just send to steve@stevestoryboardartist.com

So, I will probably need some additional frames drawn, owing to the well-recieved storyboards (you did) that were presented earlier this week. I'll probably need 12-15 by noonish Friday. Possible? 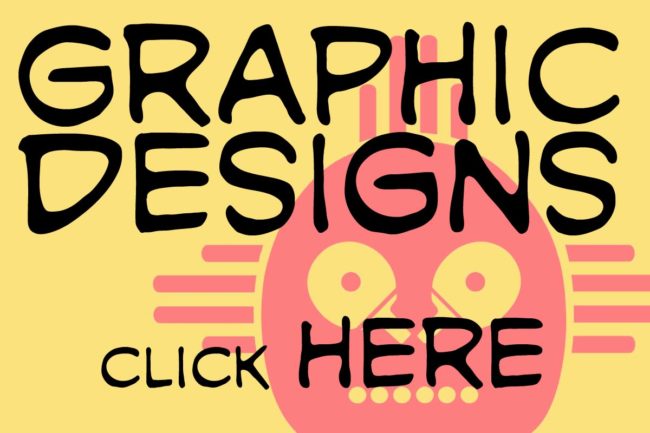 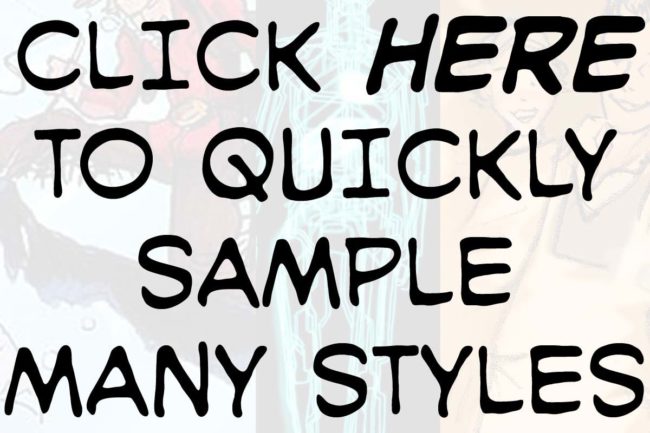 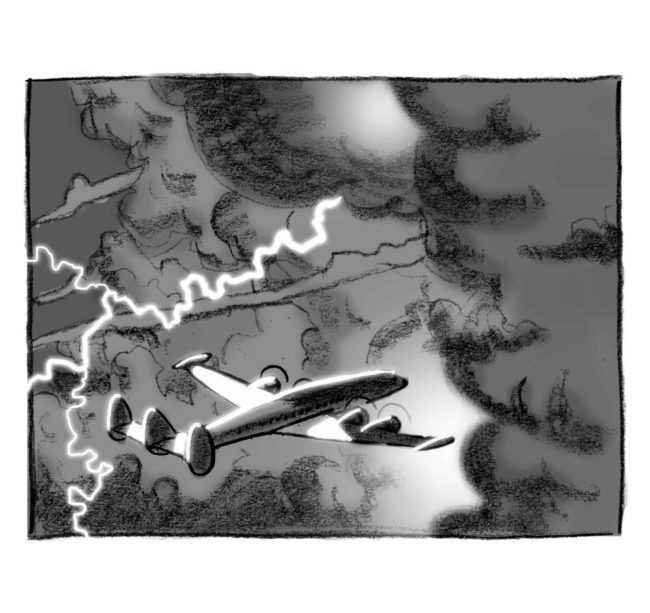 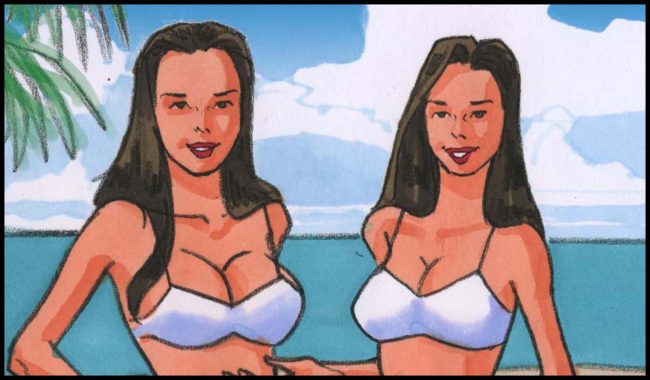 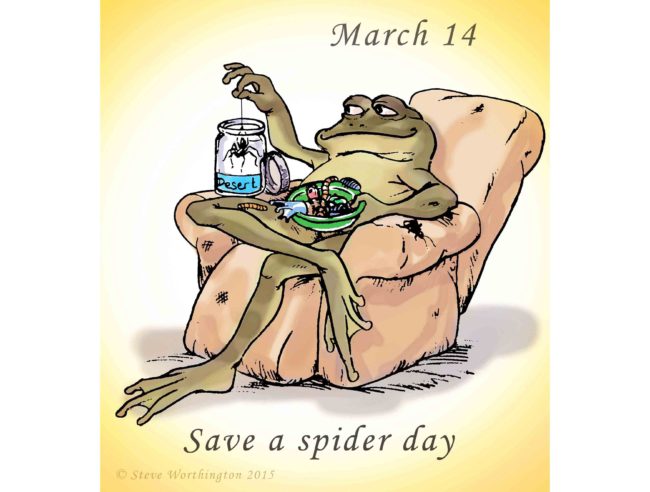 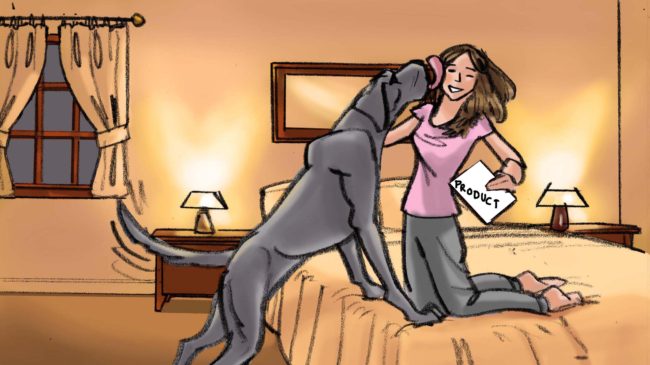 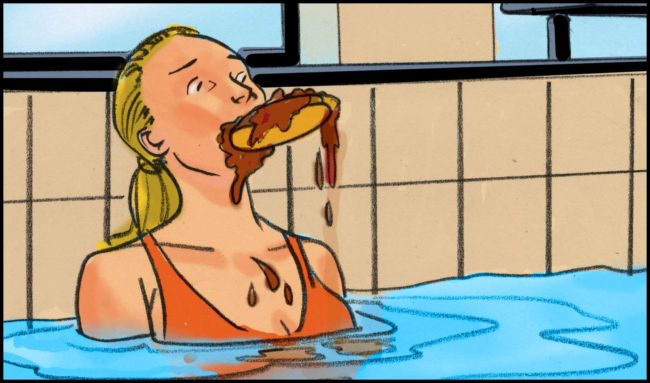